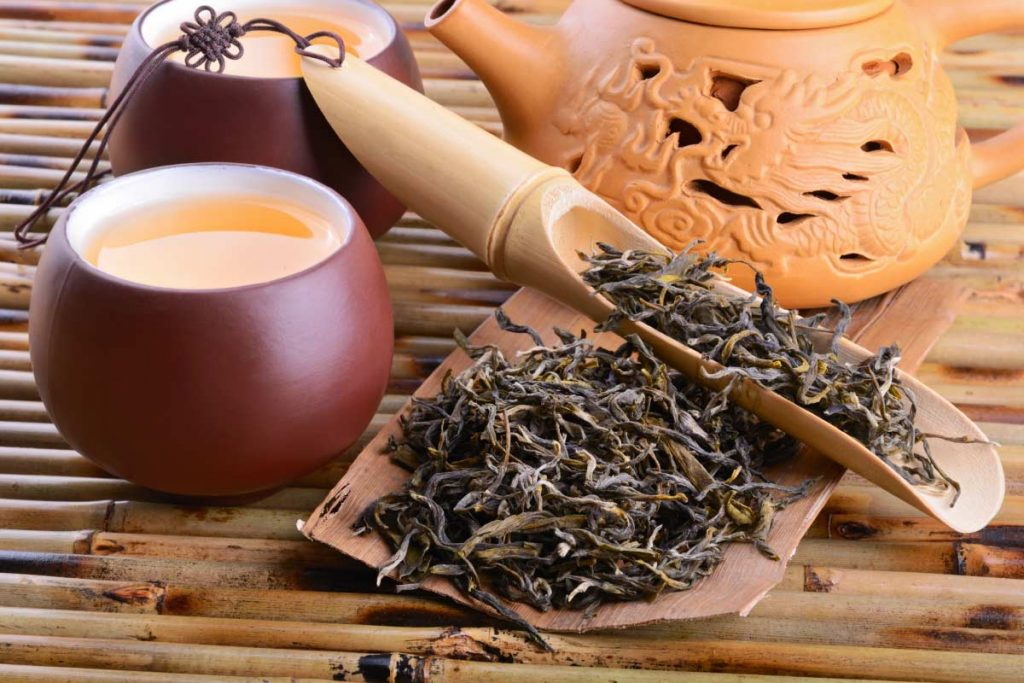 Japan has always been in talks for its wide food varieties as we cross regions and cultural variations. The vast culinary essence available when it comes to Japan is difficult to match. Being so diverse in every aspect, Japanese cuisine deserves to have its place in the culinary knowledge of the world. Here are the top five picks which we think you should try as soon as you step foot in the Japanese land of flavors.

When it comes to Japanese cuisine, authentic Sushi something that first comes to our mind. The word “Sushi” means anything which is made with Japanese rice. It consists of raw fish, seasoned Japanese rice, and varied ingredients rolled up into black nori sheets. Sushi is usually served along with soy sauce and wasabi. It is made in several varieties with lots of different ingredients and condiments creating varieties like Nigiri sushi, Maki sushi, Oshi sushi, Tamaki sushi, and many more variants according to the shape and elements used. Sushi is an explosion of flavors in your mouth. But the taste of Sushi does not appeal to everyone. As it is popularly said, Sushi is an acquired taste.

Tofu, generally a topper on the list of healthy foods, is enjoyed by everyone because of its palatable and versatile nature. It is basically made from coagulated soy milk. When the soy milk curdles, the substantial part is transformed into blocks of tofu. Available in various textures and varying firmness, tofu can be silky smooth or firm like a muscle. Being made from soy element, a single serving of tofu contains about 8 grams of protein which is probably one of the highest amounts of protein content in any vegetarian food. It can be eaten raw, or as a side along with soups and salads or can even be made into delectable curries.

Tempura is an authentic Japanese dish made out of thin slices of meat, fish, or any vegetable which are covered in a unique tempura batter and then fried till crisp. If you like crispy and crunchy texture, you cannot resist loving Tempura. It uses a cooking technique similar to fritters.

The batter is a mixture of soft wheat flour, eggs, and sparkling water to achieve the crispy but light and airy texture. Varying spices are added according to taste and flavor. You will see that Tempura dominates the street food culture in Japan because of the very simple ingredients it uses. It can be eaten as a delightful snack or maybe as an appetizer with your favorite Japanese dish!

Matcha is a variant of Japanese green tea which is grown in Japan and its surrounding region. It is usually consumed without milk, but some visitors like to add a little bit of milk to reduce the intensity of its strong flavor. While generally, Japanese green tea use water with a temperature as low as 40 degrees, matcha uses water which is just below the boiling point. It is whisked until it achieves a frothy texture. It is not a “food”, but you would definitely want to take some back with you!

Sencha is a variety of Japanese green tea that is prepared by infusing whole tea leaves in hot water made from filtered hot water systems. It is the most popular Japanese green tea and widely consumed in several Asian countries. The flavor varies with season and temperature, but the best one always comes from the first flush of the year. Your visit to Japan won’t feel complete without trying the Sencha Green Tea. Sencha dominates about 80% of the Japanese green tea consumed!