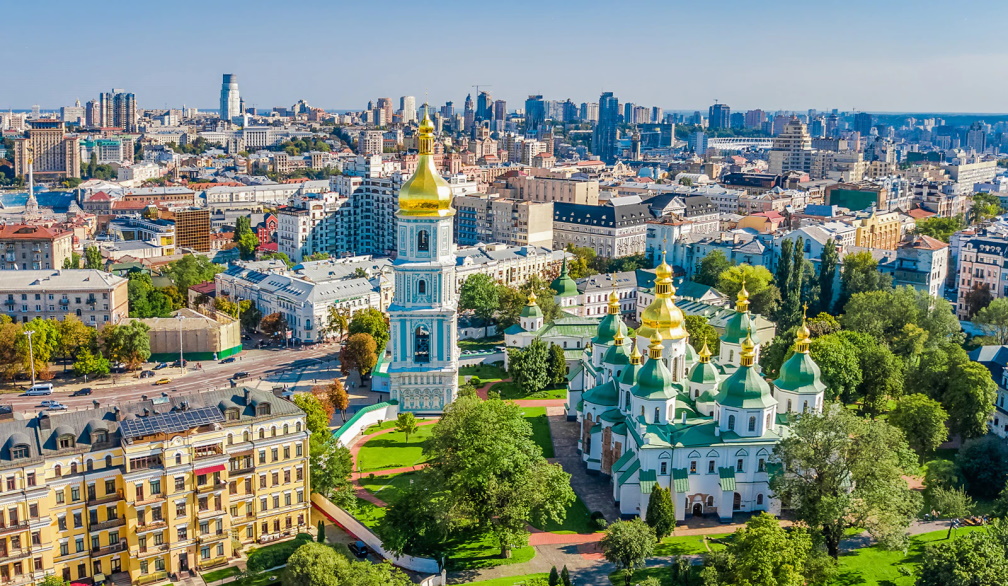 One of the most underappreciated nations in Europe is Bulgaria. The majority of travelers who select Bulgaria as their vacation destination concentrate primarily on the Black Sea coast, not realizing how stunning Bulgaria is in its entirety. The list of Bulgaria's top tourist destinations is lengthy despite the fact that the nation has so many varied attractions to choose from.

Travel to Bulgaria with Boiana-MG. Boiana-MG travel agency has been on the market for 25 years. It serves travellers from over 30 countries worldwide. The company has more than two decades of knowledge in the creation of travel routes.

Even if it may not appear at first, Sofia, one of the oldest towns in Europe, has some historic ruins right in the heart of the city. Sofia was created about 2500 years ago (next to the entrance to the Serdika metro station). The majority of the city's attractions, nevertheless, are from the 19th century and after.

Visit the stunning Alexander Nevsky Cathedral and other places of worship (there are holy places of various religions nearby), interesting museums (such as my favorite, the Museum of Socialist Art), stroll down Vitosha Boulevard, the main pedestrian area in the center, or take in the local cuisine, particularly in the historic Central Market Hall.

When you look about, you will see unusual street art, strange sculptures, intriguing businesses, and more. Sofia is also full of subtle eccentricities that make the city that much cooler.

The Rila Monastery, is a UNESCO World Heritage Site and well-liked for a reason. In the 10th century, hermit Ivan of Rila lived in the adjacent caverns until the first monastery was built here in the 14th century. The monastery was eventually given his name. The monastery had to be rebuilt following the fire, so the stunning structures you can see now originate from the middle of the 19th century.

Amazing exterior frescoes, which are vivid, brilliant, and embellished richly, are what have made Rila Monastery famous. If you look closely, you can see some intriguing and unsettling imagery, such as the devil and a guy on a chain strolling together.

Alpine and cross-country skiing, ice skating, dips in the natural hot springs, and fantastic, snug restaurants are all available in the winter. Bansko is calmer and more beautiful after the snow melts. Amazing hiking can be found both inside and outside the National Park, where a number of huts provide lodging and meals while you trek. This is an outdoor enthusiast's paradise with a thriving mountain bike culture, white water rafting, and horseback riding.

The several free events hosted in the ancient town square of Bansko, including the Bohemian, the Opera, and the famous Jazz festival, are another reason to go there.

Melnik is picturesquely situated beneath the so-called Melnik Earth Pyramids, an unusual rock structure, in the shadow of the Pirin Mountains. Melnik is home to a number of lovely traditional homes as well as the Byzantine House, which dates back to the 12th century and is one of the Balkans' oldest surviving structures for habitation.

One of the must-see attractions in Bulgaria is Veliko Tarnovo. Given that it served as the Second Bulgarian Empire's capital during the Middle Ages and continues to this day, the area is referred to as the "City of the Tsars."

The Tsarevets Fortress, which is situated on the outskirts of the town, is the most significant. This was once the epicenter of Bulgarian sovereignty; today, all that remains are the ruins of its previous splendor, but it is nevertheless a striking location to see. In addition, you may enjoy breathtaking views of Veliko Tarnovo and the surroundings from that location.

Plovdiv is charmingly situated on seven hills, several of which provide a stunning view of the city. With cobblestone alleys, lovely homes in the Bulgarian Revival style (some of which house museums), and vestiges of the castle walls from medieval times, the UNESCO-designated ancient portion of Plovdiv is rather appealing.

Plovdiv, the capital of Bulgaria's culture, also held the title of 2019 European Capital of Culture. The vivid and colorful Kapana Art District is the city's primary center for culture and creativity. It is also the hippest area, with plenty of cafés and people.

Koprivshtitsa is one of the prettiest towns in Bulgaria yet it’s not widely popular among international tourists. It is located in the central part of the country, in a valley surrounded by green mountains.

Encompassed by endless seas of pine trees that oscillate between verdant green and ice-caked white with the turning of summer and winter, the popular mountain resort town of Pamporovo makes its home amidst the undulating ridges of the southern Rhodope Mountains.